How Foley sounds are useful in movies, dramas, television shows. 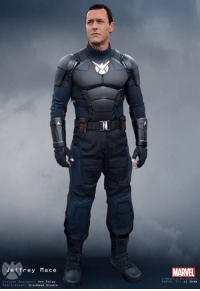 Foley sounds are minor sounds that are recorded from the movement of doors, picking a tumbler, bomb blasting, cash counting, wind blowing, breathing, walking and running sounds which are used as some external additional sounds for movies and motion animated pictures. Foley sounds also include wheezing, firing, breathing, etc… which can be used for any production. Foley sounds are mainly recorded in the field so it is also named as a field recording. Foley audio post is done by live and mainly used at the end of the movie when there is no human voice.  These minor sounds can be recorded by using Neumann KM185 kind of mike. Some human voice like coughing, slapping, etc… is also used for Foley sound 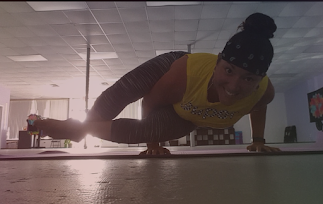 The dubbing portion for a movie can also be said as a Foley sound. These sounds are created only by Foley artists. It is also recorded form movement of animals and birds like horse walking, lion roaring, birds flying, etc… if once it is recorded it can be used for other movies also but while using for other movies the production team should pay for some Foley sound effects.  Only after paying the Foley sound effects are added to the movies.

To get a clear Foley sounds a quiet room is required if you do not have this situation to record Foley sound you can use some sound preventing blankets to avoid the external sounds. From every places Foley sounds are been recorded because when it is used in a movie it should give a real experience to the audience. These sounds are used from the starting to ending of the movie. So the recording should be in a proper way, the sound gives life to a movie without sound and music even a horror movie will not give the feel and interest to watch the movie. The Foley sounds differ from height, weight, depth, for each and every minute distance the sound varies.